As owners of houses, cars and businesses, it’s important to be knowledgeable on the different types of keys that exist. Since there are so many keys for so many different types of locks, it can get a little overwhelming. Car keys and house keys are common and easy to recognize. But then there are a multitude of different keys that aren’t common enough to be instantly recognizable.

Here is a list of some of those more uncommon types of keys: 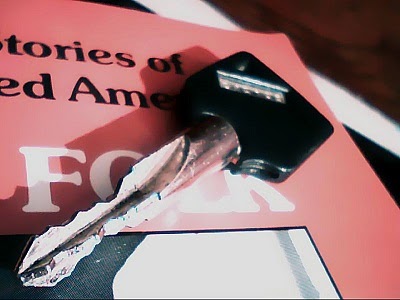 Typically used on home locks, double-sided and four-sided keys differ from normal keys in that they have either two or four sets of teeth on them. The set of four teeth results in a more durable key. The extra sets of teeth also makes the lock more difficult to pick, employing a simple way to increase security in your home and deter burglars.

A transponder is also known as a chip key. The transponder is an electronic key used in modern cars, which is activated by a radio signal sent from the car when placed in the ignition. Basically, transponder keys have a chip inside them that typically connects to the ignition of the car. These types of keys are designed to prevent theft, and they are very difficult to duplicate. Because of this, it decreases the chance of someone making a copy and attempting to steal your car. In some situations where the wrong key is used, some car models will shut down completely. 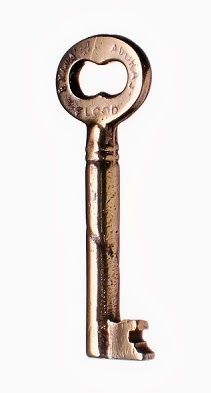 Also known as a passkey, a skeleton key is a simple key with a cylindrical shaft and a single toothed end, which is used to open warded locks. However, warded locks are no longer in use, so the term “skeleton key” has become somewhat of a catch-all term for keys that can open any lock of a certain type. The well-known “keyhole” icon comes from the design of warded locks. 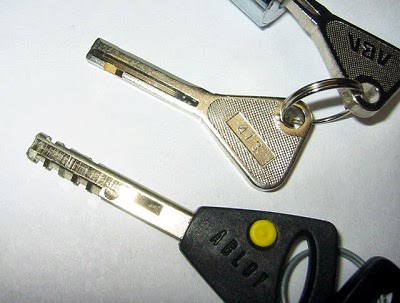 The Abloy key is used on disc tumbler locks. These types of locks use a special key that rotates disc like a tumbler and aligns them into place to unlock. It is springless, and recognized for being impossible to pick. Nearly every house in Finland utilizes an Abloy lock and key system. 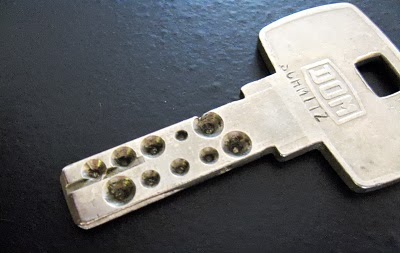 A dimple key is a simple type of key that uses matching cone-shaped dimples on the key to match up with two sets of pins in the lock. The dimples are aligned on each side the same way, which means the key doesn’t need to be oriented a particular way to work properly. 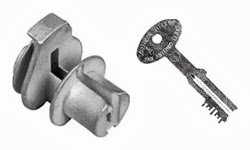 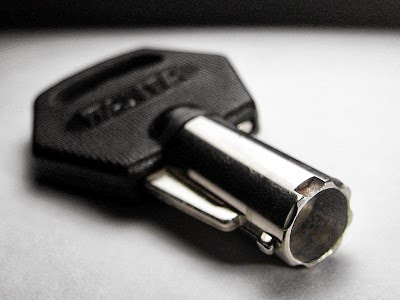 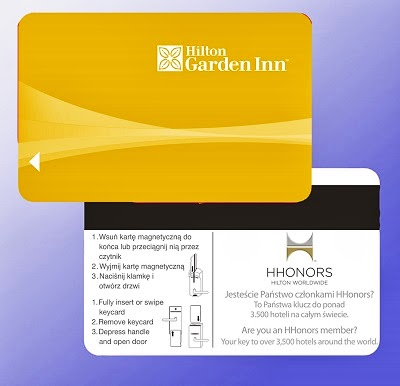 These days, most hotels use keycards; and chances are, if you’ve ever stayed in a hotel you’ve used a keycard. Keycards are small and flat, and are inserted into a mechanism on the door to unlock it. The mechanism reads the signature, commonly found on a magnetic strip on the card, to unlock the door.

Whether you need new keys, key duplication or to rekey your locks, you can count on Pop-A-Lock Jackonsville!